So, I went to McDonald’s here in Japan, where they currently offering a special menu dedicated to the greatest football nations. Of course Germany and Brazil were the first two countries which got their own burger. So I couldnt wait to try the Deutschland Burger!

Behold the German Burger Pork Schnitzel (aka Deutschland Burger) with Pretzel Bun, Jägersoße (Mushroom/Onion gravy), Schnitzel (we call a Schnitzel in combination with Jägersoße a Jägerschnitzel btw.) and mashed potatoes. Packaging looks proper. Probably also the longest name for a burger ever! 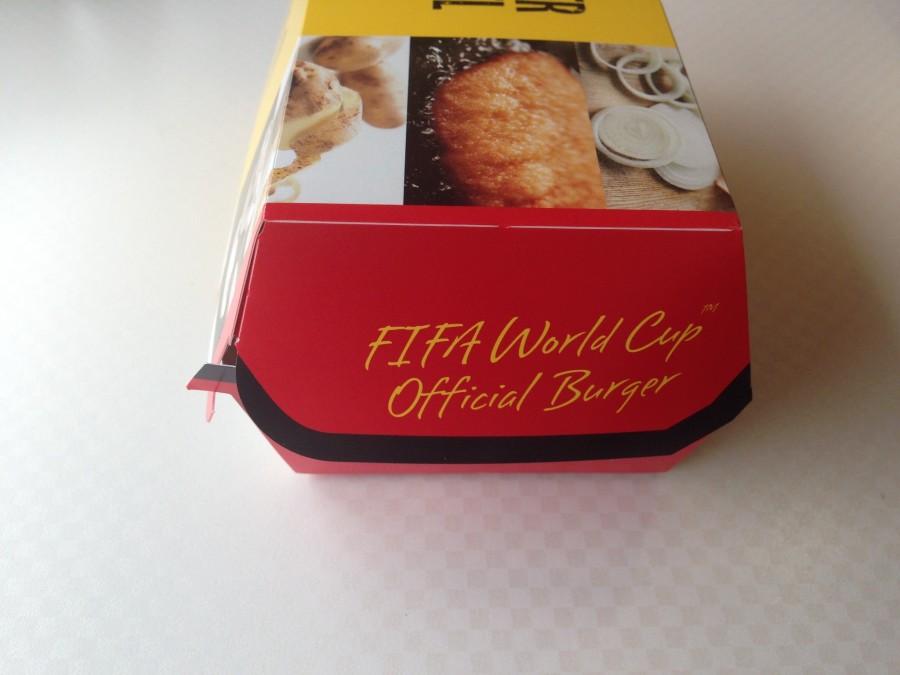 Along with it you get the Japan drink (alternatively also topped with Ice Cream). It’s a rather artificial tasting lemonade (the stuff I like). They also have an orange lemonade to choose which, btw. has the dutch flag on it :) 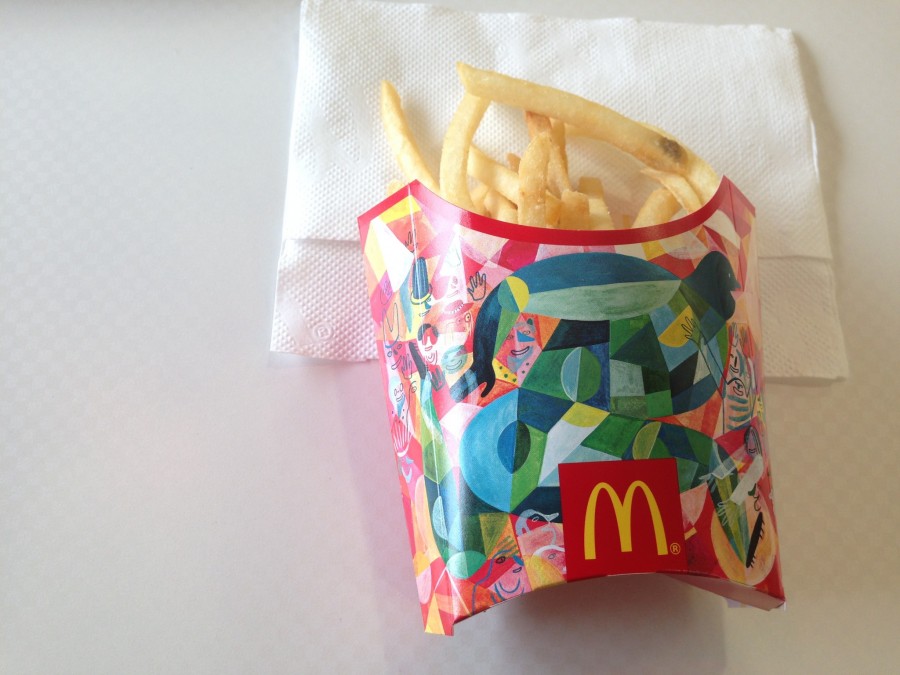 Artsy fries can never be wrong! 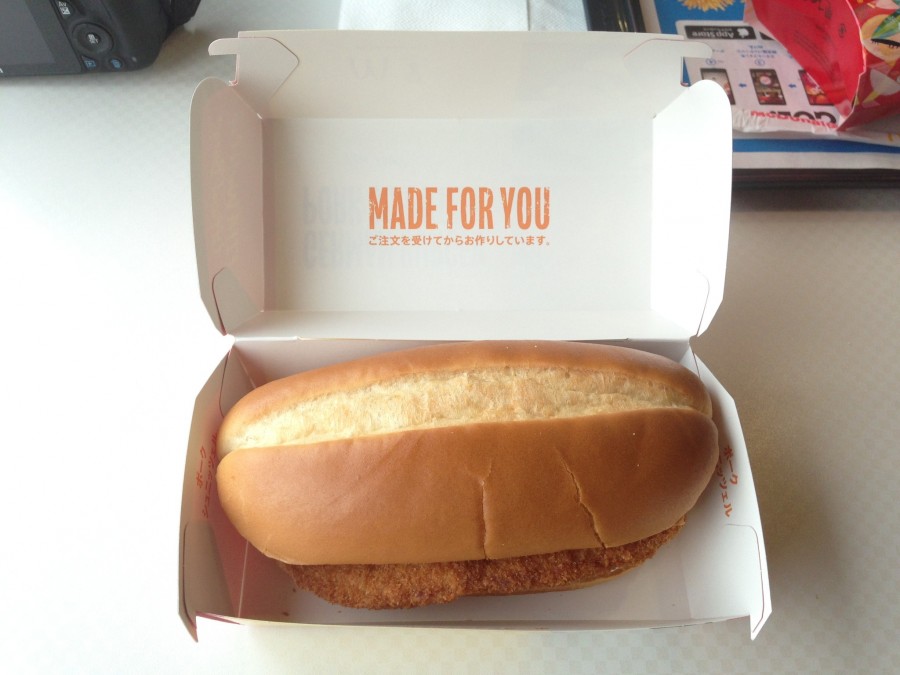 The Pretzel Bun. It actually did not taste like a Pretzel at all. It tastes like the average McDonald’s bun… bit disappointed. 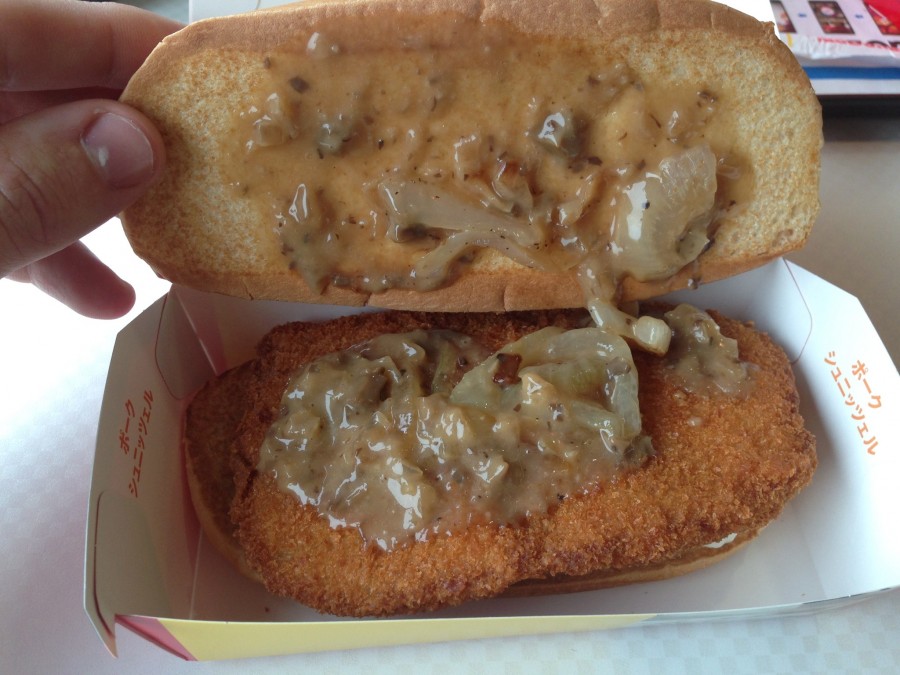 On the inside: I can confirm that the Jägersoße contains onions, the mushrooms however are diced to infinity :( – Not a surprise as champignons are ridiculously expensive here in Japan. 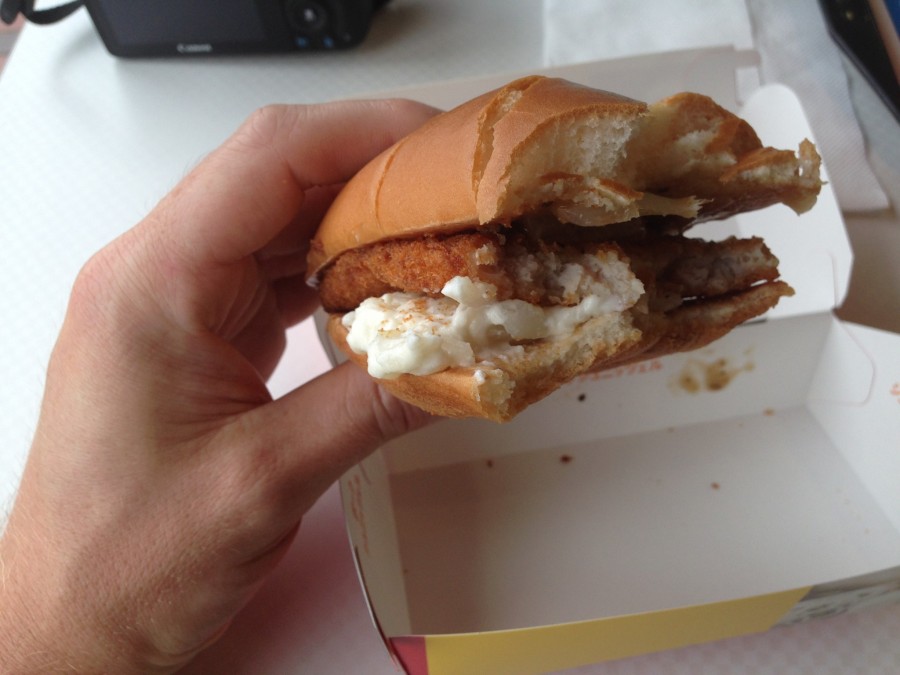 Here’s a pic of the mashed potato “salad”. It wasn’t so bad. The Schnitzel indeed tastes like a schnitzel, even tho more like a Schnitzel at a train station, but you get the idea. Altogether the experience was rather sad. The whole thing tastes pretty dry which is mostly due to the failed Jägersoße attempt and the mashed potato which is in general a pretty dry thing here in Japan. It would have been great if they’d serve it with some sort of lemon juice or something to spice things up! Well, maybe in a few years then.

If you’d like to read more about the World Cup special at McDonald’s Japan, visit their official page. Next up for me will be the recently discovered Mega Mac!

Hi, I'm Daniel. This is my personal blog, where I write about my hobbies and interests. Feel free to comment, or get back to me via E-Mail. I am looking forward to hear from you!
View all posts by Daniel

This site uses Akismet to reduce spam. Learn how your comment data is processed.